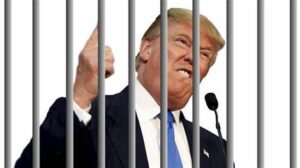 “I’m loving what I do and I’m loving the result that we’ve had and I think people will be very happy with my decision.”

The decision to which he refers is whether he runs for president in 2024.

I’ll concede that I will be happy only if he makes the correct decision.

That would include the following conclusions:

Is he going to do any or all of that? Oh … probably not.

If he jumps into the 2024 campaign, which would surprise me to no end given the obstacles he must confront, then I won’t be “happy” with his decision.

If he stays out of the race, well, that would bring a smile to my face.