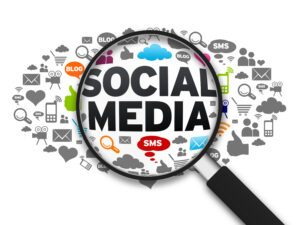 I am going to tell you about a brief — and fairly unpleasant — encounter I had with someone who believes retired Army Lt. Gen. Michael Flynn is “an honorable man.”

This person delivered a bit of proof I sought to make in an earlier blog post.

It was a social media encounter. This person and I belong to the same Facebook group that features conservative commentary. She wrote something about Flynn being an honorable man. I responded that I don’t think he’s honorable. I said he lied to the FBI, he sought to persuade Donald Trump to declare “martial law” to keep his job after losing the 2020 election to Joe Biden and he led the “lock her up!” chant at the GOP convention in 2016, wanting Hillary Clinton to be jailed over the email matter.

My foe said Flynn had been “exonerated” on all the charges brought against him. Thus, according to my acquaintance, he is honorable.

Her final response to me was that I am a “Democrat” and I adhere to the “fake news” being peddled by progressives. I am “involved with their ideology.”

I had made a point in an earlier blog post about the impossibility of discussing policy matters with those who adhere to Trump’s Big Lie. I believe my latest foe has proved my point. I will engage this person any longer. I did think it was useful to make this point in another post on this blog.

It’s not that I believe I am a brilliant thinker. It’s just that every now and again individuals rise to the occasion to make me seem a lot smarter than I actually am.