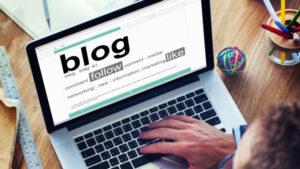 Critics of this blog ask me from time to time: How much more criticism of Donald Trump must we endure from you?

My answer: I will keep it up for as long as this man is in public office. It might even go on after he no longer is president, depending on how loudly he might continue to bitch and moan about the state of play.

I make no apologies for my intense loathing of the notion that Donald Trump got elected president of the United States. It is visceral. It’s personal. It has little to do with policy, given that Donald Trump doesn’t have any core values on which he bases his policy pronouncements.

I intend fully to keep hammering away at this individual.

It’s not as if he sees the comments regularly. I doubt he does. He’s got a zillion Twitter followers; I have, shall we say, significantly fewer of them. I do include the president’s Twitter address on items that I post on this blog and distribute through that social medium.

So, I am trying to get Trump’s attention.

Trump won the 2016 election and thus made himself a sitting duck for critics. It goes with the territory associated with being elected to the highest office in the land. Every single man who’s held the office has accepted that fundamental truth … until Trump came along.

Sure, the president has his supporters. They are entitled to express themselves, too.

As for me and the negativity about Trump that this blog presents, I just consider myself as contributing to the vast marketplace of ideas and opinions about the world’s most important politician.