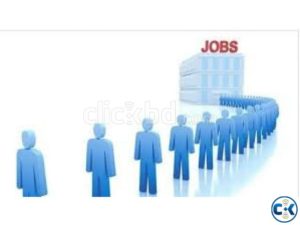 I want to say something positive about Donald J. Trump’s stewardship of the U.S. economy.

The Labor Department announced a big spike in job growth over the past month; 222,000 non-farm jobs were added to the payrolls. Good deal, yes? Of course it is! The unemployment rate ticked up to 4.4 percent, up from 4.3 percent. Cause for alarm? No, as it signals — apparently — some renewed confidence in people’s ability to find work.

The growth was greater than economists had predicted.

The president’s previous disparagement of the Labor Department’s stats, though, taint any good word one would be inclined to say about robust job growth.

When jobs were being added during Barak Obama’s presidency, then-candidate Trump spoke ill of those monthly reports. He called them “phony,” “fake,” “cooked up” by politically minded statisticians intending to glorify President Obama’s economic record.

It’s different now that Trump has taken the watch. He’s said so himself. Imagine that, will ya?

That’s OK, though. The numbers look good and Americans should hail them as a sign of continued economic growth. Trump is on pace to exceed the job-growth numbers that occurred during Obama’s final months in office.

If only the president can take those numbers, accept them with dignity and class, and refrain from crowing about them. Do you think that’ll happen? Well, me neither.