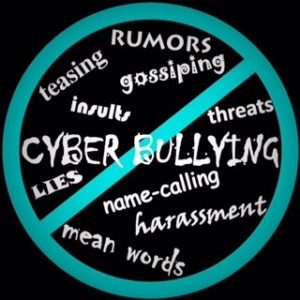 Southard Middle School in Princeton, Texas, is no place for bullies … if the signs I saw on the walls of the library and in the hallways are any indicator.

I believe they are. Thus, I want to applaud the school system for sending out the message to the students who might fancy themselves as tough guys or girls.

I went to meeting at Southard the other evening where I saw the posters. Now, to be sure I am acutely aware that Princeton Independent School District is far from alone in promoting the no bullying allowed message. Such messaging has become almost an essential part of public schools’ doctrine … as it should.

Indeed, I recall when former first lady Melania Trump decided to take on cyber bullying as her signature issue. That was a noble endeavor, although her work on that project too often became buried under the reporting of the nonsense occurring elsewhere during her husband’s administration.

Public school systems have taken that message, though, and are sprinting with it.

I’ll be attending another meeting next week down the street where I live; the meeting will occur at Lowe Elementary School. To be sure I will look for more messages on the walls at Lowe. I hope to see them.

The school system here has earned a high-five from me on its efforts at reminding students that bullying has no place.