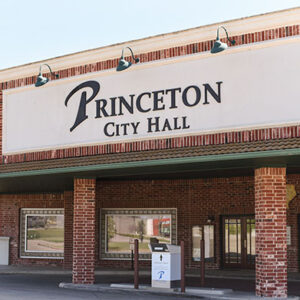 Will the fifth time be the charm for Princeton, Texas, to establish a home rule charter?

The City Council has decided to call an election for this coming November that will be the first of a two-step process that officials hope will produce a home rule charter for the rapidly growing Collin County community.

The November election would allow the city to proceed with forming a charter committee. Then the panel would draft a charter and present it to voters who then would decide up or down on the charter in May 2022.

This has been an arduous process for the city that is likely to see its population double when they post the 2020 official census figures. The 2010 census put Princeton’s population at 6,807 residents. The next census figures to exceed 13,000 residents. Indeed, City Manager Derek Borg believes the city’s population might triple.

I happen to live in a subdivision that is still under construction and from my front porch, I see no end in sight to it all.

Still, the city has gone to the voters four times on a home rule charter. It has lost all four times. The city is believed to be the largest in Texas that is governed under what is called “general law,” or laws established by the Legislature.

It’s time for Princeton to assume full control of issues affecting its own population.

Previous efforts at forming a home-rule charter have gone down largely because of fears of involuntary annexation. Well, the 2017 Legislature took care of that by enacting a law that banned cities from annexing property without the property owners’ permission.

According to the Princeton Herald, the first election in November would ask: “Shall a commission be chosen to draft a new charter?” City Attorney David Overcash said the city isn’t constrained by the election to begin work on forming a charter commission. However,  according to the Herald, “If the voters reject the commission proposal in the November election … the commission would dissolve.”

I am one Princeton resident who wants the city to adopt a home-rule charter. It is past time for the city to take command of its affairs and not dance to the dictates of politicians from afar.