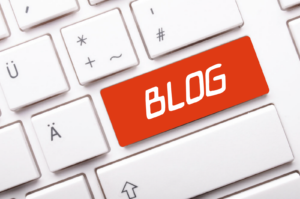 I get this question on occasion. It’s fairly rare that someone asks, but given that I get the query, I’ll speak to it briefly here.

The question: Why don’t you engage people who disagree with statements you make on your blog?

I generally dislike engaging in a give-and-take because people’s minds are made up. As is my own mind. I am not going to change anyone else’s view of a public policy issue and, I dare say, neither will anyone likely change my own mind.

I write this blog as my final statement on an issue. For instance, I have published an endless stream of posts that assert that Donald J. Trump is fundamentally unfit for the office he occupies. I have sought to say why I believe that throughout this man’s foray into political life. My mind is made up. I will not be persuaded to change my mind that Trump is somehow actually fit for the presidency. What would be the point of going back and forth with someone who believes Trump is the next “great president”?

It’s pretty much true on most issues. I tend to make up my mind before I post something on High Plains Blogger.

This does not mean I do not welcome critical comments. I most certainly do welcome them. Whether you respond directly to the blog’s site on Word Press, or on Facebook, or any other social medium that distributes these posts, I say, simply: Bring it!

I am highly unlikely, though, to argue with those critics. I am too old to waste my time trying to persuade someone that their views are all wrong and that mine are all right.

One thought on “Minds are made up”