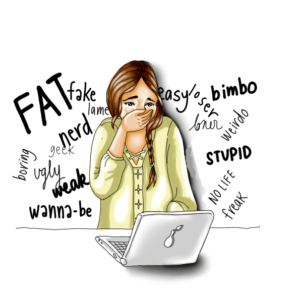 I’ve already spoken admirably of first lady Melania Trump’s call to end cyber bullying, even though I recognize — along with millions of others — that she needs to reel in her husband.

I hate suggesting this, but I now fear that the first lady’s effort — noble as it is — has become a lost cause.

She cannot speak on the issue anywhere in this country without being ridiculed by those who insist that Donald Trump’s use of Twitter is a form of cyber bullying. And it certainly qualifies as such!

Mrs. Trump made a mistake when she declared that to be her No. 1 priority for as long as she serves as first lady. She cannot control her husband. Hell, no one can control him!

The president continues to rail via Twitter against foes in this country. He chides his opponents and critics, often with intemperate language that doesn’t measure up to the high standards he should be setting as our head of state and government.

Trump made what sounded like a serious pledge when he said he wouldn’t tweet once he became president. It turned out to be yet another sham, another flim-flam … another outright lie!

And I fear that his lying has undercut his wife’s noble quest to protect our young people against cyber bullying that too often crosses the line of decency. Too many of them have harmed themselves grievously after they have been insulted and bullied via social media.

My request of the first lady: Give up that particular fight and turn to something else.