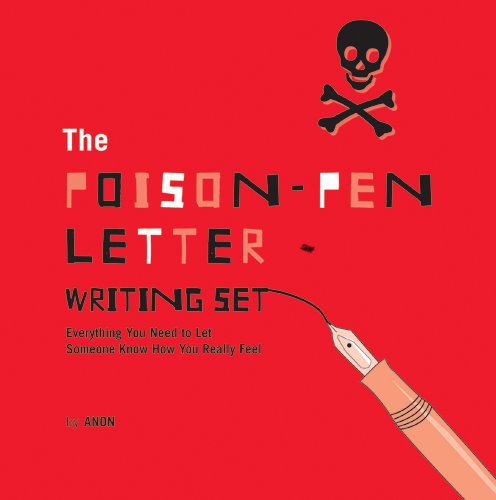 I am about to scream.

The other day, I received a submission from an occasional contributor to the Opinion page. She lives in Amarillo. Her submission wasn’t very good. She wanted me to give her space for a guest column. I declined, and suggested she condense it to a letter-length submission (around 200 words).

Then I received this response from her: “Other conservatives told me you would not print it, as it is contrary to your viewpoint, so I am not surprised.”

I responded with this note: “Your friends are wrong … If you would just read the letters and columns we do run, you wouldn’t say such a thing. Nor would they. We present all points of view. We present many … conservative columnists: Krauthammer, Goldberg, Williams, O’Reilly, Malkin, Parker every single week. I would be derelict in my duty if I limited … commentary to just those with which I agree.”

And, of course, I didn’t mention the conservative local contributors who take time to write letters to the editor.

I wear at least a couple of hats here. I get to write opinions; some are published over my own name, while most appear as editorials that speak for the newspaper. I also am a gatekeeper of all the other opinions that fly in over the transom each day. I strive daily to provide a balance of opinion — from the left and the right. My lefty friends say I’m descended from Attila the Hun; my righty friends call me a Commie Pinko. I figure, given the breadth of criticism, that I’m doing my job.

One thought on “Once more, with conviction”