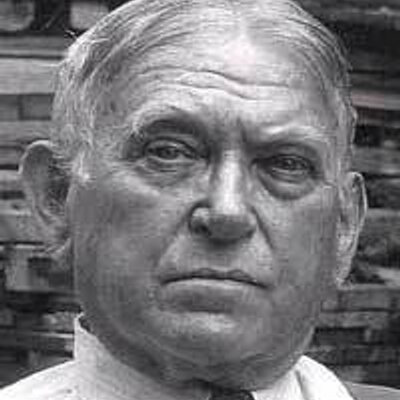 Someone once told me years ago that the Bard of Baltimore, Henry Louis Mencken, used to end arguments by telling the other person, “You may be right.”

Then, I suppose, he and his foe would go on to something else.

Well, in this new age of social media, I think I’ve discovered a 21st-century version of that old dodge.

Every now and then — and it’s becoming quite a frequent occurrence these days — I get into these snits with Facebook “friends,” and actual friends with whom I have a relationship on the social medium.

But the individuals with whom I argue on Facebook sometimes get pretty relentless in their attacks. They cling stubbornly to the idea that they must have the last word. I don’t mind ceding that honor to these folks. I generally don’t have the time, not to mention the patience or the intestinal fortitude, to keep going back and forth on a topic.

Quite often, we end up talking past each other, with the point of the initial post getting lost when folks take the discussion down some blind alley.

So, when that happens and I grow tired of engaging individuals on endless — and seemingly pointless — discussions, I simply hit the “Like” button on my Facebook news feed.

Look, I know I’m not going to change their minds. They won’t change mine.

What, then, is the point of continuing?

When I get tired of the back-and-forth, I’ll tell my “friend”/friend/foe that I “Like” what they’ve said.

Then I’ll move on.

Mr. Mencken, wherever you are, I hope to have made you proud.

One thought on “They may be right”