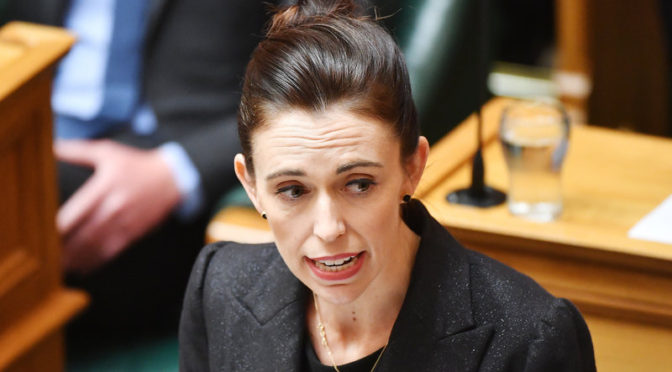 Jacinda Ardern is a woman after my own heart.

The prime minister of New Zealand, a nation reeling from the slaughter of 50 worshipers at two Christchurch mosques, has pledged never to mention the name of the suspect arrested in the tragedy.

Why? Because, according to Prime Minister Ardern, he wants notoriety. She doesn’t intend to give it to him.

I am following her lead. Indeed, this blog hasn’t published the names of several mass murderers over several years for precisely the reason that Ardern has laid out. I don’t want to give these individuals any more publicity than they are getting already.

Keep their names out of print

Indeed, merely writing about the events they perpetrate does serve some nefarious purpose for them. They get publicity merely with the mention of the act.

As for publishing their names, I won’t do it.

Yes, I know that we all remember the names of noted assassins: Lee Harvey Oswald, Sirhan Sirhan, James Earl Ray all come to mind. And . . . yes,  I have posted the name of the guy who blew up the Murrah Federal Building in Oklahoma City in April 1995, killing 168 people.

That was then. I have turned the name ID corner as it regards these monsters.

To that extent I totally endorse Prime Minister Ardern’s decision to keep the name of the mass murderer to herself.