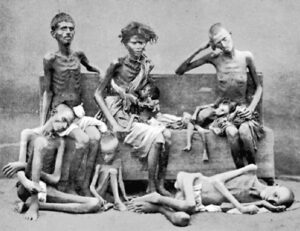 The dust-up that erupted the other day over that North Texas public educator/nitwit who suggested that teachers ought to provide “opposing views” on the Holocaust has brought to mind this thought: Just who out there actually espouses any doubt over what occurred during World War II?

I know the answer: It’s the right-wing crackpot wing of the great divide.

Gina Peddy is a director of curriculum for the Carroll Independent School District. She was overheard telling teachers that they need to provide instruction that includes those who might question whether the Holocaust actually happened.

Well … it did. It happened. Adolf Hitler and his Nazi henchmen sought to eliminate Jews from Europe. They killed as many as 7 million Jews during World War II.

There is no legitimate “opposing view” to the historical fact of what occurred.

Peddy’s employers at Carroll ISD were quick to disavow what was overheard in that teachers’ meeting. I don’t know what they’re going to do about Peddy and whether she should stay employed by the district. That is their call; my own view is that she needs to go.

As for any serious denial of what transpired at Hitler’s grimy hands, there isn’t any to be discussed.