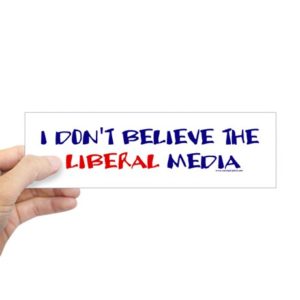 Every so often I find myself answering the same question and I have refined my answer to a level I can explain with relative ease.

It came to me again this morning right here in Princeton, Texas. A young dental hygienist asked me what I did for a living. I told her I am retired but was a journalist for nearly four decades. I reported for newspapers, I told her, and then gravitated to opinion writing and editing.

She gave me the obligatory “I like holding a newspaper in my hands” while reading it and then asked: Do you think the reporting is unbiased?

Hmm. It is, I told her. I mentioned that many newspapers around the world — large, small and all sizes in between — continue to do first-rate reporting. They get to the facts, report them fairly and accurately.

What has changed, I told my new friend, is the audience. Consumers of news now seem to want more opinion, I said. I encourage her to look carefully at how large newspapers are covering events of the day.

I didn’t get a sense of her bias, although I reminded her that in my years working as a journalist I learned that “bias inherently is in the eyes of the consumer.” People ascribe bias to solid news reporting when it doesn’t comport with their own world view. Thus, the audience has changed its outlook.

Newspapers continue to do good work. The big folks — Los Angeles Times, Washington Post, New York Times, Wall Street Journal, Dallas Morning News, Houston Chronicle, you name ’em — keep churning out good work for readers to consume. Some newspaper publishers do look for ways to cover stories intending to embarrass certain people in high places. I have learned to look the other way when I see the names of certain news organizations plastered on stories that have that ring of sensationalism.

I admit freely — and I have done so repeatedly over the years — that I do not disguise my own bias. I have it. You have it. We all have our bias. However, I am able to disseminate hard, cold facts from what I call “advocacy journalism.”

Believe me, there remains plenty of great reporting of just the facts out there.