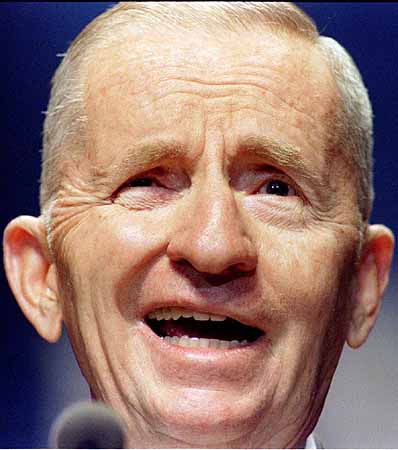 I’ve struggled for years over how I feel about Texas’ standard for determining whether public school students are performing adequately.

But I am beginning to understand a couple of things about the Texas Assessment of Knowledge and Skills. One is that it has a life of its own, given that teachers, parents and certainly students all seem to hate it universally. You can’t kill this thing.

Another is that a statewide standard might not work in a state that is as huge and diverse as Texas. Panhandle students bear no resemblance to their peers in, say, the Valley or the Piney Woods.

State Sen. Kel Seliger of Amarillo is among a number of lawmakers trying to find a solution to TAKS, which only is the latest name in a string of standardized state tests mandated over many years by the Legislature.

But this attempt at change is falling short. Legislators cannot seem to agree on the best alternative to TAKS or whatever name it might assume in the future.

Flash back to 1983. A Dallas businessman, H. Ross Perot, popped off about how Texas was more interested in producing blue-chip football players than graduating students with diplomas worth a darn. Then-Democratic Gov. Mark White then said, in effect: OK, Mr. Smarty Pants, if you have all the answers, then why don’t you head a governor’s blue-ribbon commission to reform the way we educate our kids? Perot called White’s bluff and led the Perot Commission, which produced dramatic reforms that led to a special legislative session that crafted House Bill 72. I had the honor of meeting Ross Perot during one of his barn-storming tour stops, in Beaumont, in mid-1984. Take my word for it: For a diminutive guy, he has a way of commanding a room.

Well, this might be time for such a commission. If we’re going to keep nibbling around the margins of improving standardized tests, then we’ll never get the job done.

2 thoughts on “Teaching to the test”