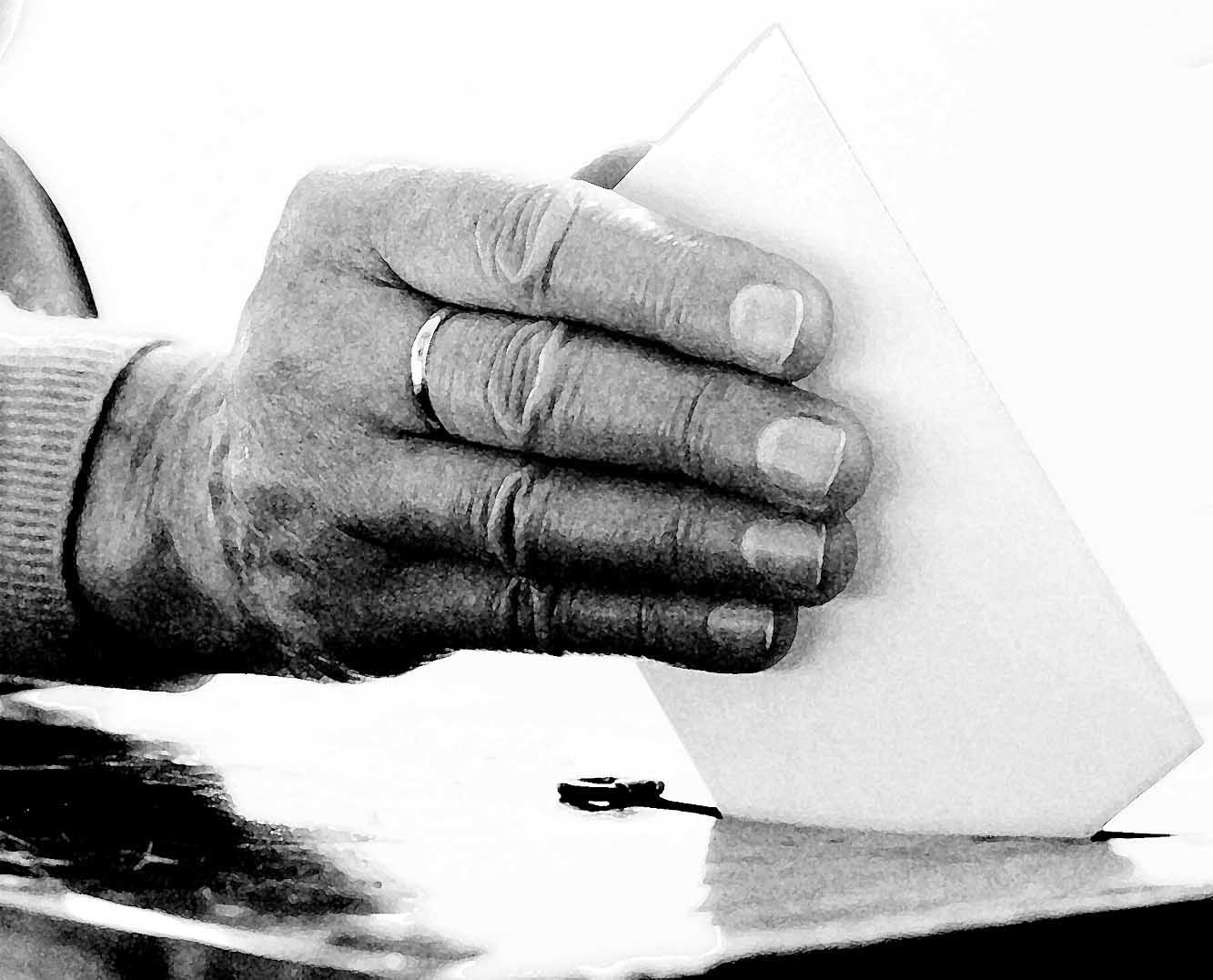 I’m having trouble catching my breath.

A colleague, Cheryl Berzanskis, reminded me this morning that I have to vote early for the May 9 municipal election. Why? I’ll be unavailable on Election Day. I’m finishing my preparation for an adventure that could change my life. I’ll have much more to say about that later.

But this adventure — which begins May 9 — will get in the way of my being able to vote on Election Day, which is my preferred method of ballot-casting.

Why do I prefer to vote on the final day of balloting? Well, it’s a matter of hedging my bets.

I know for whom I’ll vote for mayor and city commissioner. My fear is that I’ll vote early and then one or more of my candidates will mess up. I cannot take my vote back. It’s like trying to unhonk a horn. Once it’s cast, it’s cast forever.

I prefer instead to wait until the very last day, thus reducing dramatically — but not eliminating — the chance of casting of my vote for the wrong candidate. Yes, they still could mess up between the end of voting and the day they take the oath of office. But that’s a chance I’m willing to take.

Voting early, which the state allows to make the process more convenient for Texans, gives me the nervous jerks.

I don’t know yet if I’ll go to City Hall or to the Randall County Annex to vote early. I have to decide soon.

Then I’ll vote — and hold my breath.