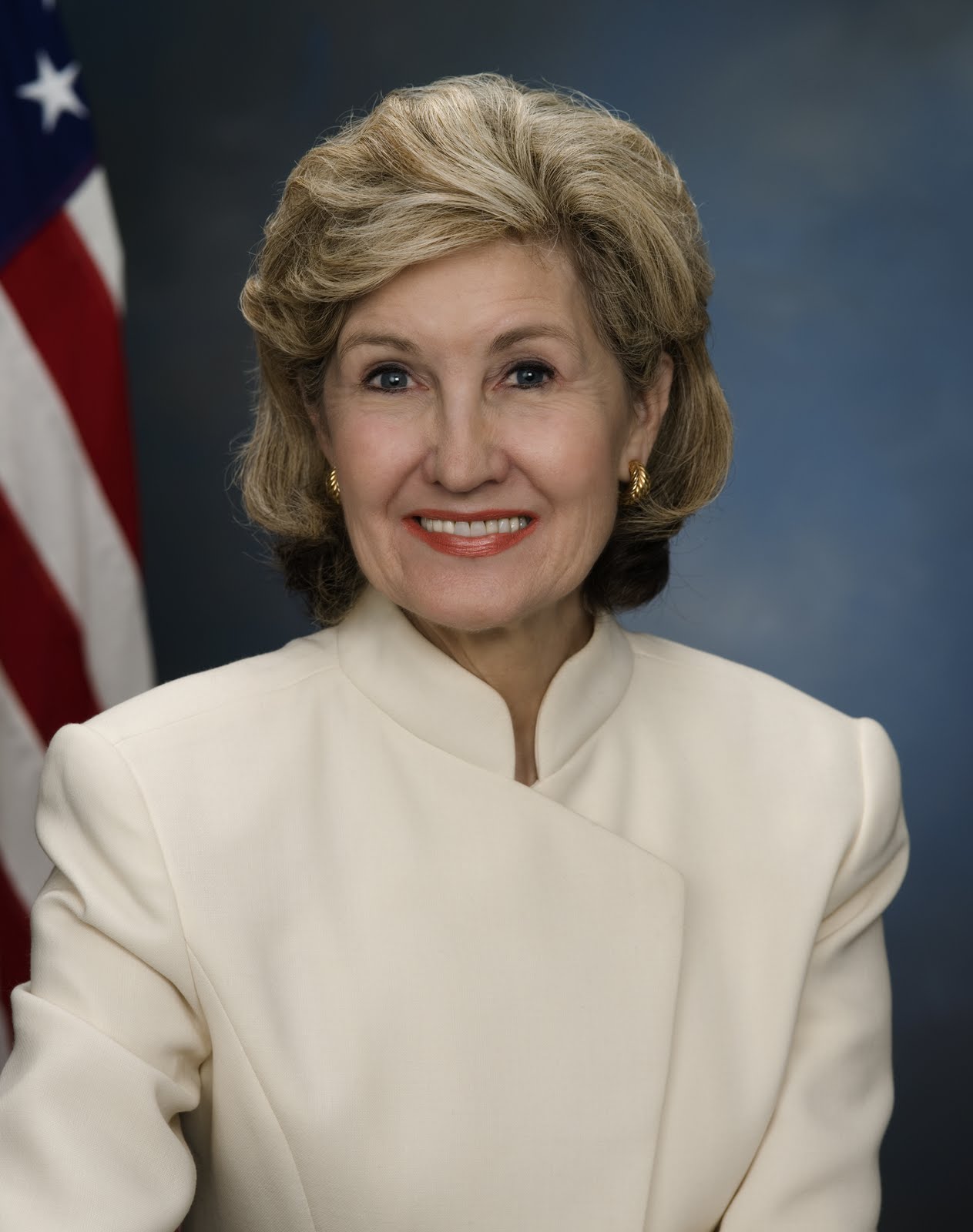 I love politics, which I consider to be a mostly honorable profession.
But I hope I can maintain that view as the Texas governor’s race unfolds.
Kay Bailey Hutchison is coming to Amarillo on Wednesday to continue her barnstorming tour of the state as she campaigns for the Republican nomination for governor. Her opponent will be Gov. Rick Perry, the pride of Paint Creek and a man known for his ability to fire up his political “base.”
The irony of this upcoming election is this: Sen. Hutchison might be the stronger candidate in the fall against the Democratic nominee, whoever he is; but she has to win the primary, which is dominated by the ultra right-wingers who comprise the party’s base of support. That base is in Perry’s back pocket, for the time being at least. Texas Republicans have a choice to make: Do they nominate an ideological purist or do they select someone who can reach across the aisle to those who otherwise might be inclined to vote for the Democratic candidate?
Hutchison has been a fairly inclusive Republican. She works well with Democrats in the Senate. One of her closest allies has been liberal Sen. Barbara Mikulski of Maryland. It’s hard to fathom Perry working so closely with Democrats.
But that suits the governor’s Republican base just fine.
This campaign could become an ugly affair. I just hope it doesn’t become so ugly that idealists become turned off.
Tweet