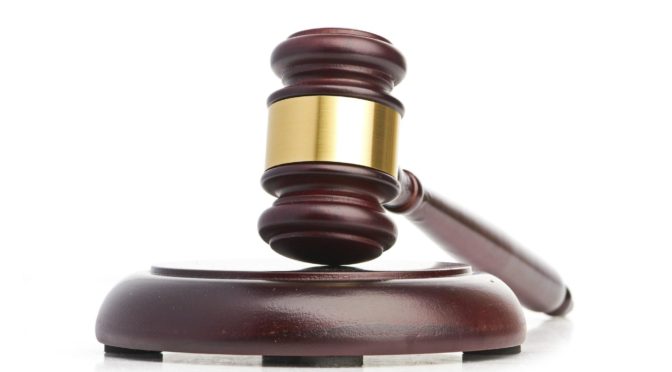 I am going to insist that Texas Supreme Court Chief Justice Nathan Hecht keep the pressure on the Texas Legislature to move toward a fundamental change in the way we elect our judges.

He wants to make the office a non-partisan one. He dislikes the idea of electing judges as Republicans or Democrats. He says he favors a merit selection system in which judges can stand for “retention” at the ballot box.

It is music to my ears. I’ve been yammering about this kind of reform for as long as I have lived in Texas; that dates back nearly 35 years.

I applaud Chief Justice Hecht for repeating his call for judicial election reform. He has raised this issue before. I hope he keeps the heat turned up.

Hecht, of course, is motivated largely because so many of his fellow Republican judges got drummed out of office in the 2018 midterm election. They lost because of the surge of enthusiasm among Texas Democrats. I am not one bit concerned about his reason for reiterating his demand for change in the electoral system. He and I are on the same page.

I want the Legislature to listen carefully to the state’s chief justice and act on his request. 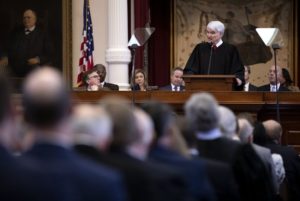 Nathan Hecht is going to become the next chief justice of the Texas Supreme Court.

I’m not surprised Gov. Rick Perry would pick Hecht to succeed Wallace Jefferson, who is resigning to return to private practice. Perry — who’s served as Texas governor longer than anyone in history — seems to like longevity, and Hecht is the longest-serving member of the state’s highest civil appeals court. He’s also among the court’s most conservative members, which of course fits Perry’s litmus test perfectly.

Hecht, though, isn’t a good pick for a couple of reasons. First of all, he’s had some run-ins with Texas’s ethics rules relating to alleged misuse of campaign funds and his reported acceptance of more than $150,000 in discounted legal fees. Still, Perry found it OK to praise Hecht’s integrity … blah, blah, blah.

Maybe more important, in my view, is that Hecht represents the courts’ radical shift to the right, which has occurred over many years.

There once was a time when the Supreme Court was seen as a plaintiff’s paradise, where folks could sue big corporations and then appeal it to the highest civil appellate court and get, say, a verdict overturned or modified in their favor. The pendulum has swung dramatically in the other direction, so much so now that the court is viewed as overly friendly to those big corporations who get sued on occasion.

To be sure, conservatives in Texas and elsewhere love to criticize liberal judges for being “activist.” They ignore the absolute fact that conservative judges and courts can be every bit as activist as their more liberal colleagues.

The Texas Supreme Court’s radical shift from one level of activism to the other extreme doesn’t make it more fair or balanced or unbiased. It just shifts the unfairness, imbalance and bias to the other side.

That shift is what Nathan Hecht brings to his new job.