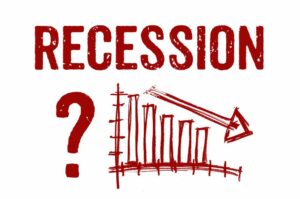 Here’s a bit of unsolicited advice for President Biden’s team of advisers and economic gurus.

Do not seek to redefine what constitutes an economic recession.

The feds this past week reported that the nation’s Gross Domestic Product fell for the second consecutive quarter. Isn’t that metric usually what economists call a recession?

We now hear Treasury Secretary Janet Yellen say that it’s not necessarily preordained that we’re in a recession. President Biden won’t acknowledge the inevitable, either.

In truth, any declaration on the health of the economy is supposed to come from an independent, bipartisan group of economists. That group will meet very soon to issue its proclamation.

I realize that Joe Biden wants the economy to keep humming along. We’re going to get a Labor Department jobs report at the end of the week. Those numbers will tell us a good bit more about whether we’re in a recession … which I believe is the case.

And that will be the case no matter how the administration might seek to spin it.