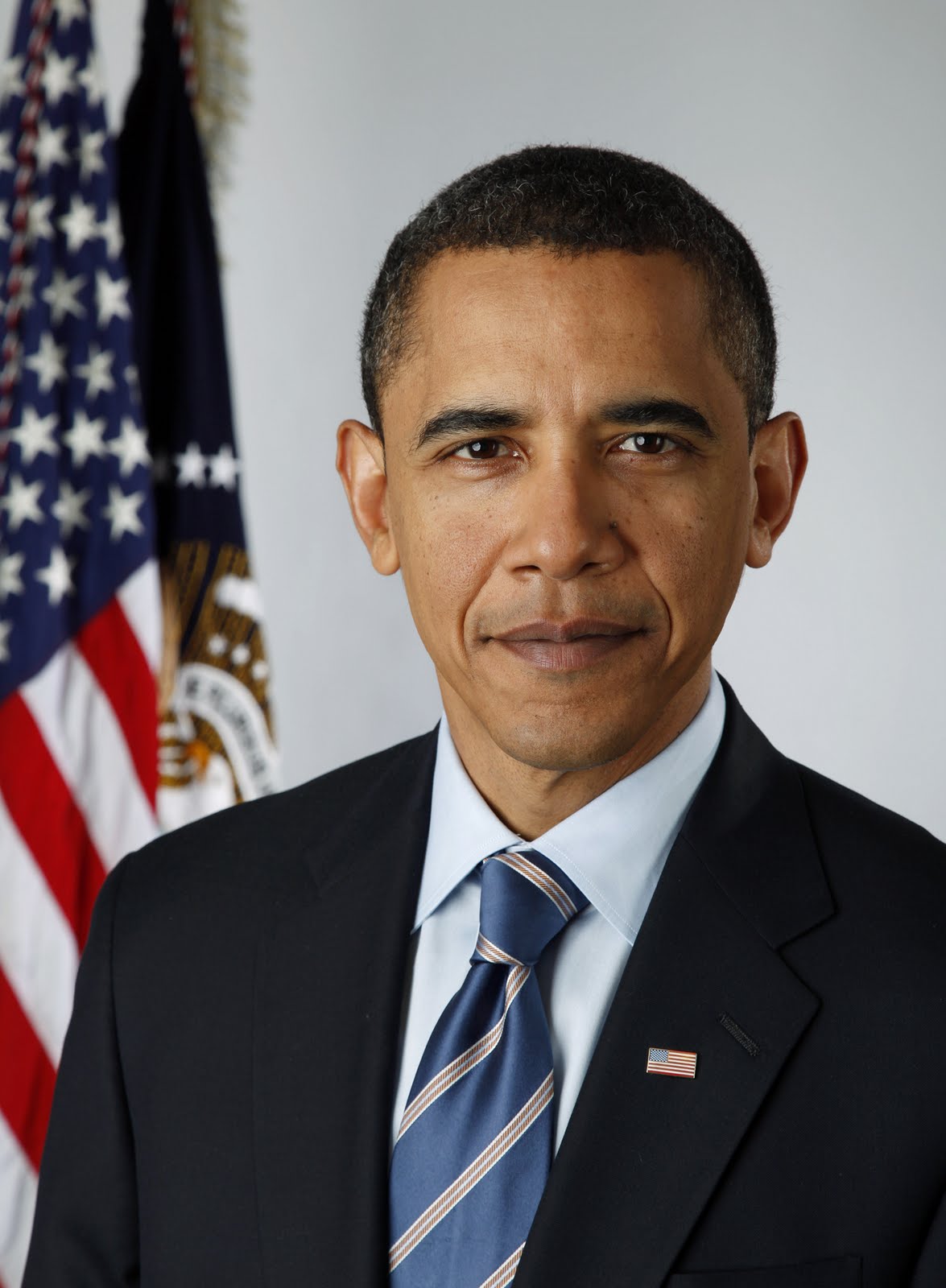 President Obama can’t buy a break these days.
It seems his vacation, if you want to call it that, is drawing criticism from those who suggest he shouldn’t take some time away with his wife and daughters. Why, there’s just too much to do. He’s got health care staring him in the face; the wars in Afghanistan and Iraq aren’t going well; those nutty Libyans welcomed back a terrorist as a hero after the terrorist was set free by Scottish officials who had convicted him of blowing Pan Am 103 out of the sky in 1988.
Well, give me a break.
President Bush got much the same treatment for spending too much time at his ranch near Crawford. That criticism was as unfair then as the criticism of Obama is now. Frankly, reporters covering Bush’s vacation were more distressed at having to go to Crawford in the middle of the summer; they apparently weren’t used to the Central Texas heat. Poor babies!
But the point is this: The president is never not the president. He is on the job 24/7. He never is more than a phone call away from his national security or economic recovery teams. He is dialed in constantly to events as they transpire around the world.
Let the guy enjoy some down time with his wife and daughters. Only seven months on the job, he’s earned it.
Tweet