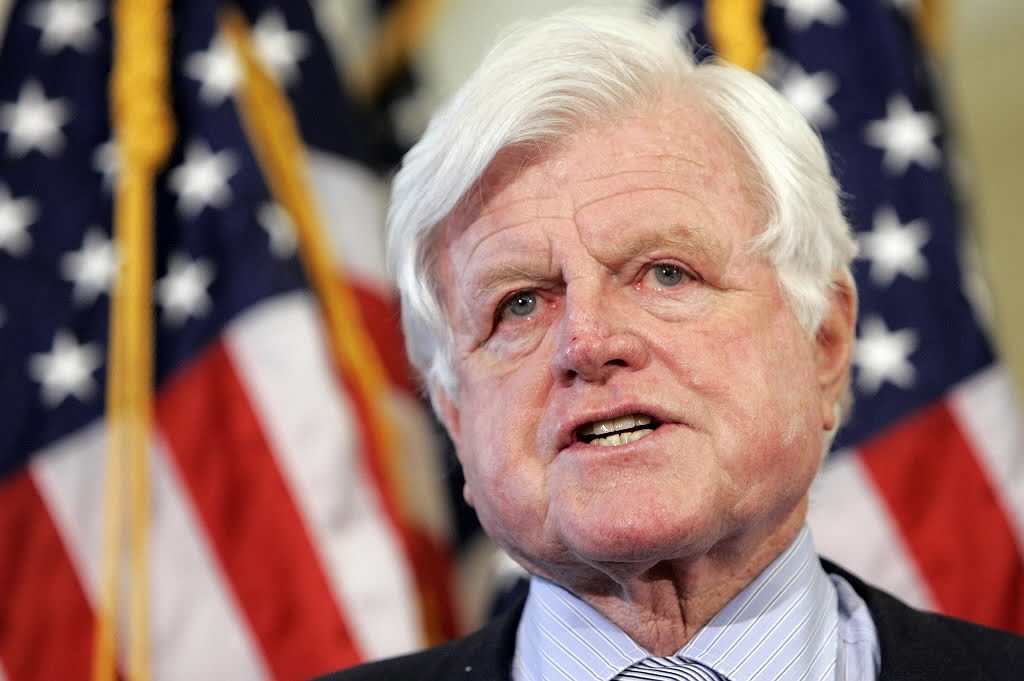 The thought occurred to me this morning as I was pondering the death of Sen. Ted Kennedy.

The old Senate “liberal lion” shared a common trait with some of his harshest critics of the Texas Panhandle. He chose to use his privilege for the public good.

Kennedy was born into immense power and prestige in Massachusetts. He could have gone to work for some high-powered law firm and made even more millions on top of what he inherited. He chose instead to run for the Senate in 1962, where he stayed until his death late Tuesday.

I can count all day the number of privileged Panhandle residents who do much the same thing. I know many of them well. They, too, are born into privilege. They, too, choose to serve the public. No, they don’t earn six-figure salaries in the halls of power on Capitol Hill. They choose instead to serve on volunteer boards and commissions. But they need not do that. They could sit at home, watch their investments grow — or decline — and worry only about their own well-being. And many of them have articulated to me personally their intense disapproval of the things that Kennedy stood for while he served in the Senate.

But still, therein lies the common thread that connects a hard-core liberal such as Kennedy with his equally hard-core conservative critics who populate the Panhandle. Privilege brings an obligation to give back. And that obligation knows no ideological boundary.