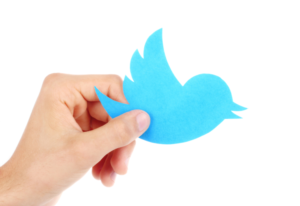 Social media of all stripes also have exploded with commentary, questions, bewilderment and confusion.

It seems to center on this fundamental question: What in the world was the president of the United States meaning when he wrote: “Despite the constant negative press covfefe”?

This is an example of one of the many failings of the Trump White House communications team. It cannot — or will not — offer a simple explanation of what happened.

Did the president hit the “send” button prematurely?

Did he get distracted?

Was it just a damn mistake?

Oh, wait! Maybe their reticence might have something to do with related questions that an answer might generate.

Doesn’t anyone vet the president?

Does the president even listen, or care, what his advisers are telling him?